Epidemics of neurodegenerative diseases putatively caused by food toxins have been reported in the tropics with no clear understanding of their pathogenetic mechanisms. These diseases include the disease named Konzo that has been well documented in sub-Sahara Africa, mostly among children and women of childbearing age.
Outbreaks of Konzo have occurred in the Democratic Republic of Congo, Mozambique, Tanzania, Central African Republic, Angola, Cameroun, and most recently in Zambia. The main clinical picture consists of a symmetrical, permanent and irreversible spastic paraparesis (motor neuron disease) with no signs of sensory or genitourinary impairments. Recently, cognitive impairments and neurodevelopmental delays have been reported among school-aged and very young children. The exact pathogenetic mechanisms of the disease remain unknown.
Epidemiological studies consistently show an association between outbreaks of the disease and chronic dietary reliance on insufficiently processed cyanogenic cassava (manioc or tapioca). Biochemical and toxicological studies suggest that the metabolites of linamarin (α-Hydroxyisobutyronitrile β-D-glucopyranoside, the main
cassava cyanogen), notably cyanide (mitochondrial toxin), thiocyanate (AMPA chaotropic agent), and cyanate (protein carbamoylating agent) may play an important role in the pathogenesis of Konzo. Experimental data suggest that thiol-redox and protein- folding mechanisms may also be perturbed. Factors of susceptibility including genetics, poor nutrition, poverty and dietary cyanogen exposure, or their interactions have been suggested.
Serological studies have ruled out the role of retroviruses such as the human lymphotropic viruses HIV-I/II or HTLV-I/II. Because there is no cure for Konzo, prevention of the disease remains of paramount importance.
Prospects for cognitive rehabilitation still need to be explored and tested. 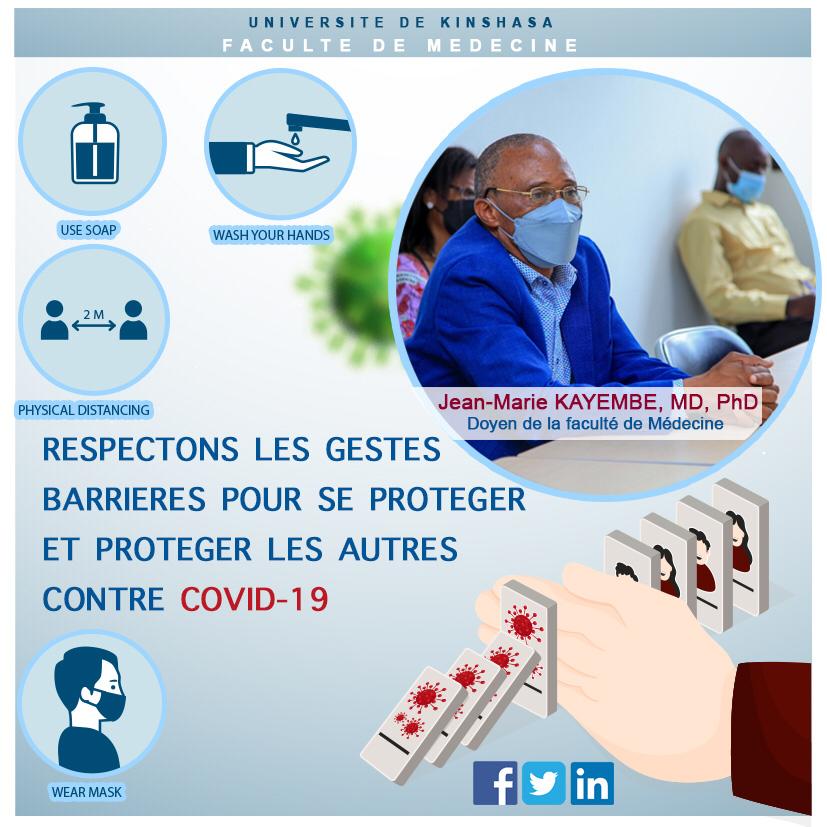