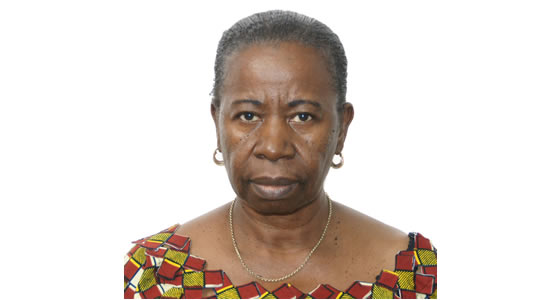 Perinatal mortality and morbidity continue to be major global health challenges strongly associated with prematurity and reduced fetal growth, an issue of further interest given the mounting evidence that fetal growth in general is linked to degrees of risk of common noncommunicable diseases in adulthood. Against this background, WHO made it a high priority to provide the present fetal growth charts for estimated fetal weight (EFW) and common ultrasound biometric measurements intended for worldwide use.

The median pregnancy duration was 39 wk (IQR 38–40) although there were significant differences between countries, the largest difference being 12 d (95% CI 8–16). The median birthweight was 3,300 g (IQR 2,980–3,615). There were differences in birthweight between countries, e.g., India had significantly smaller neonates than the other countries, even after adjusting for gestational age. Thirty-one women had a miscarriage, and three fetuses had intrauterine death.

The 8,203 sets of ultrasound measurements were scrutinized for outliers and leverage points, and those measurements taken at 14 to 40 wk were selected for analysis. A total of 7,924 sets of ultrasound measurements were analyzed by quantile regression to establish longitudinal reference intervals for fetal head circumference, biparietal diameter, humerus length, abdominal circumference, femur length and its ratio with head circumference and with biparietal diameter, and EFW. There was asymmetric distribution of growth of EFW: a slightly wider distribution among the lower percentiles during early weeks shifted to a notably expanded distribution of the higher percentiles in late pregnancy.

This study provides WHO fetal growth charts for EFW and common ultrasound biometric measurements, and shows variation between different parts of the world.